"On February 7, 1964, Pan Am Yankee Clipper flight 101 from London Heathrow lands at New York's Kennedy Airport--and "Beatlemania" arrives. It was the first visit to the United States by the Beatles, a British rock-and-roll quartet that had just scored its first No. 1 U.S. hit six days before with "I Want to Hold Your Hand." At Kennedy, the "Fab Four"--dressed in mod suits and sporting their trademark pudding bowl haircuts--were greeted by 3,000 screaming fans who caused a near riot when the boys stepped off their plane and onto American soil."


At 8 o’clock on February 9th 1964, America tuned in to The Ed Sullivan Show to watch the first Beatles performance in the U.S. A total of  23,240,000 American homes watched The Beatles. While they performed they proved that music could have harmonies, structures, and sound. The Beatles stunned America with their crafty lyrics and unique style.

"After their 1964 performance, they placed 5 singles in the top 10, and by 1970 they had 30 singles. The Beatles brought new possibilities and ideas to the genre of Rock and Roll changing it forever. All The Beatles wrote songs over the years, but Paul McCartney and John Lennon wrote the most. Their producer, Brain Epstein, was also the producer of many other bands from Liverpool during this time. He let some of these bands use songs that John Lennon and Paul McCartney wrote because they were so unique and brilliant.

The Beatles introduced new methods to Rock and Roll that are still used today. In the 1960s and 70s having long hair for boys was considered "naughty". The Beatles definitely stood out with their long hair, and as time went on, they kept growing it out. The Beatles were not only known for their long hair and unique sound, they all promoted world peace throughout their life. They often sang about world peace in their songs like Revolution, and Give Peace A Chance. Without The Beatles, some can argue that rock and roll would be very different today. The Beatles definitely started A Rock and Roll Revolution." 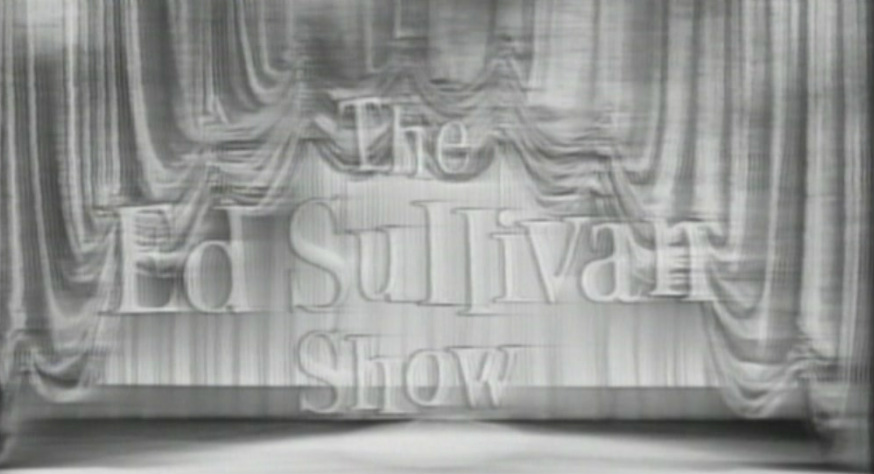